ANGELA GUERREIRO is a curator, producer, teacher, dancer and choreographer. She trained as a classical ballet dancer in Lisbon at the Escola Superior de Dança, and at the Center of New Dance Development in Arnheim. She holds a Master in Dance and Movement Therapy and received basic training in Moving Cycle, a body-centered psychotherapy. Angela Guerreiro has been working as a choreographer in Germany since 1994, and her numerous successful productions have been performed nationally and internationally.

In addition to her work as a choreographer, she served on the board of the DFTHH, initiated and directed the DanceKiosk Festival in Hamburg, and is engaged in projects that promote dance, for instance, SURVIVING DANCE – Art – Economy – Politics. Her film, The Live Legacy Project – a film documentary – was presented at the Tanzkongress Hannover in 2016. In 2017, Angela appeared in Frank Castorf’s „Faust“ at the Volksbühne in Berlin. In addition to her artistic work, she is also a dance and movement therapist at the Renate Szlovak Stiftung. 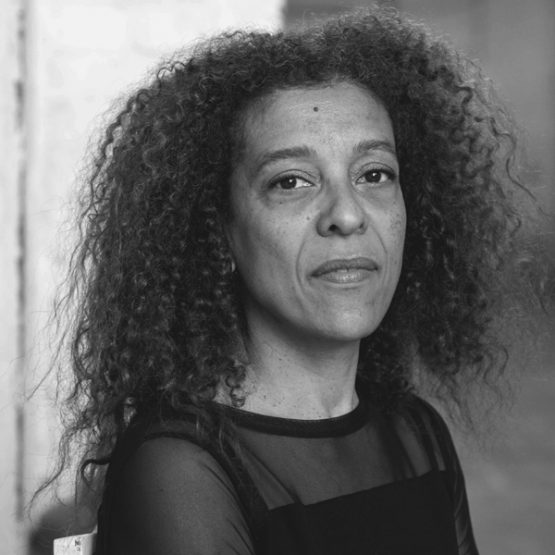